Here you can find all the latest news from nom HQ, including; brand news, reviews, interviews, recipes, and information on health and wellbeing. To receive the nom blog direct, click on the RSS icon above and copy/paste the URL to link to your chosen RSS reader. 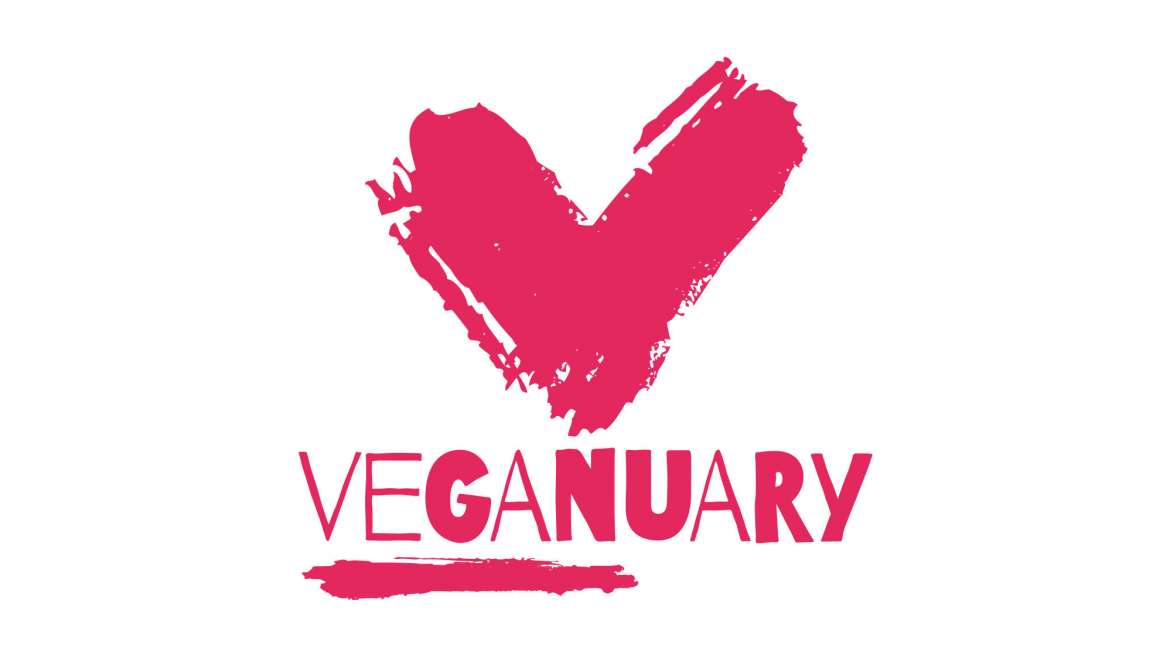 We’re already well into the New Year, and it’s always interesting to see how our resolutions are going (if we decided to make any!). Inspired by all of the fantastic plant-based products out there, I decided to join the movement that is Veganuary! Like a lot of people, I wondered what it is like to move to a more plant-based diet, so I’ve put together a week-by-week log of my experience, as well as my progress one month on. I hope you find it useful!

The first thing I did, just before new year, was go grocery shopping to stock up on some vegan supplies ready for the month ahead! My main mission was to find a range of protein sources that I could try during the coming weeks. These included beans and lentils (plant-based protein staples!) and some vegan meat alternatives. My first slip up of Veganuary was buying a meat alternative that turned out to contain egg – it made me realise how useful it is when products are clearly labelled as vegan or have the Vegan Society logo. Even during the first week, one of the great benefits of being vegan was the variety of fruit and veg I was eating! There are so many options – definitely not boring!

My favourite recipe of the week was a lentil chilli – because the sauce itself is so flavourful, the absence of meat or even vegetarian mince wasn’t a problem at all! 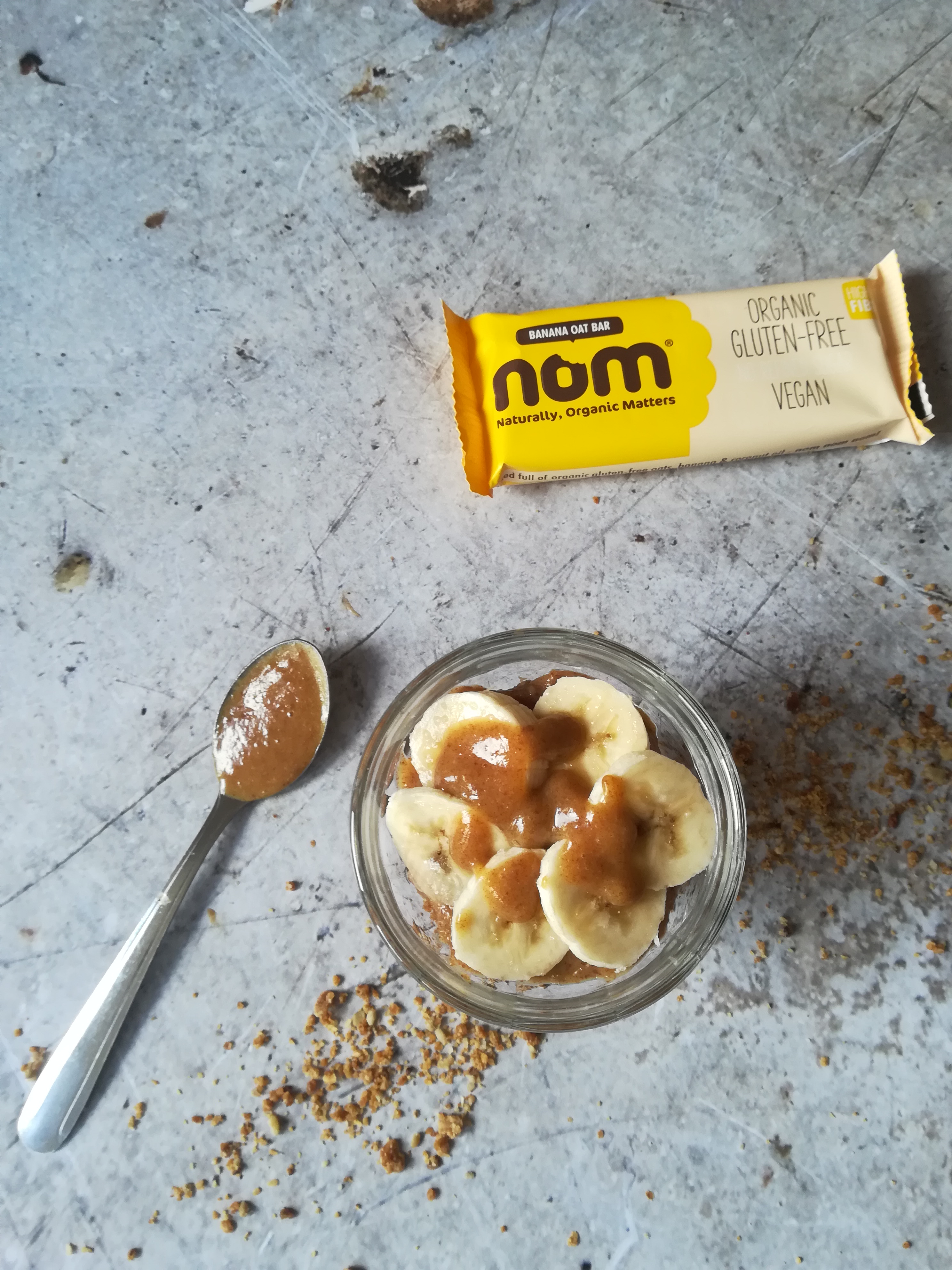 During the week, I don’t get to spend as much time cooking as I would like, and because of this I decided that during my second week I would try out some different ready meals and salads. I was already a huge fan of Bol meals, and given that their range is now all vegan, it was one of my top choices. I also found that a lot of pre-made soups were vegan, and although I had to spend a bit of time checking labels, they were really tasty. Most stores don’t currently have an extensive range of vegan salads, but I was normally able to find at least one suitable choice. Overall, the foods were really tasty and I certainly didn’t feel like I was pulling the short straw by eating vegan.

I was also craving a healthy vegan dessert, so I decided to whip up my own – a vegan banoffee pie. You can find it here on the blog!

The biggest challenge for the month was definitely eating out. This week I had a couple of meals planned with friends but wanted to stick to the vegan diet. In most chain restaurants, there is at least one vegan option on the menu, with a lot of places offering a really good range! Pret had sadly run out of most of their vegan range by dinner time when I tried there, but at lunchtime their options are great.

For dinner, I found that pizza restaurants were the way forward, as they seemed to always have at least one vegan option or were willing to put something together that didn’t have any cheese. I had a fantastic vegan pizza at a local restaurant in Oxford – I hadn’t come across an artichoke cream before, but it was delicious and more than made up for the lack of cheese! 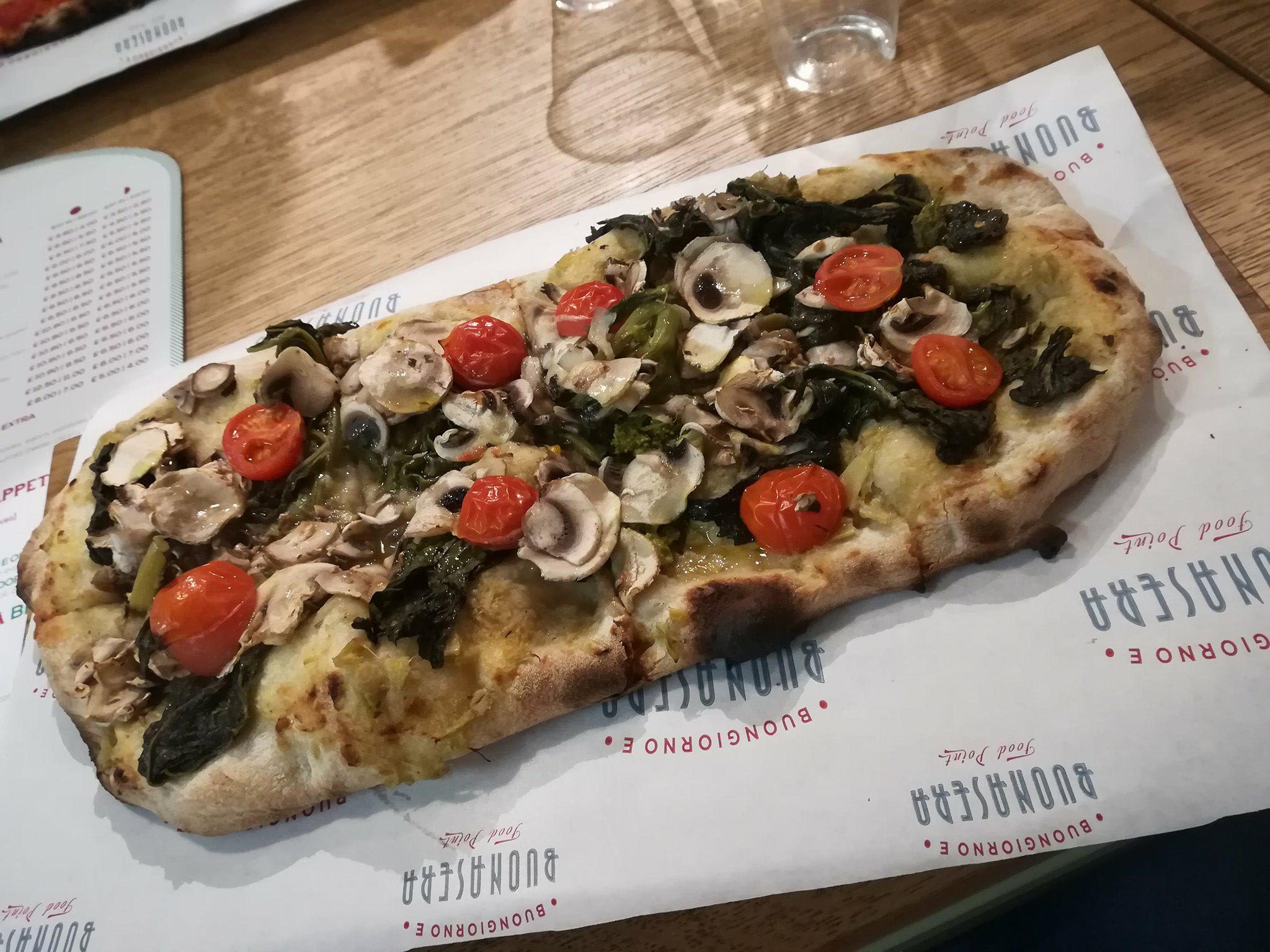 For lunch this week I made a big batch of roasted vegetables, which I used throughout the week. My favourite combination was definitely mixed roast vegetables, tofu and quinoa – drizzled with some olive oil, it was filling and delicious!

My second ‘slip up’ came towards the end of the month, although this time it was more deliberate. I knew I had an important dinner coming up, and that it would be tricky to get a vegan option, so I decided to allow myself one night off. Funnily enough, rather than being a huge treat, I found that I really hadn’t missed eating meat at all! I had never been a massive meat eater, but having spent a month without, I realised it wasn’t something I needed in my diet. I did start to feel a bit more tired than usual during this week, and so decided to invest in some general supplements as well as some yeast flakes fortified with Vitamin B12. As the main vitamin that is not easily obtained from a plant-based diet, I guessed a lack of B12 could be cause of the tiredness, and the yeast flakes were a great parmesan replacement. Although a week probably isn’t long to say whether the extra supplements worked for certain, I definitely started feeling more awake.

I also used the yeast flakes on top of a homemade minestrone soup – a great one pot dish for cold evenings! 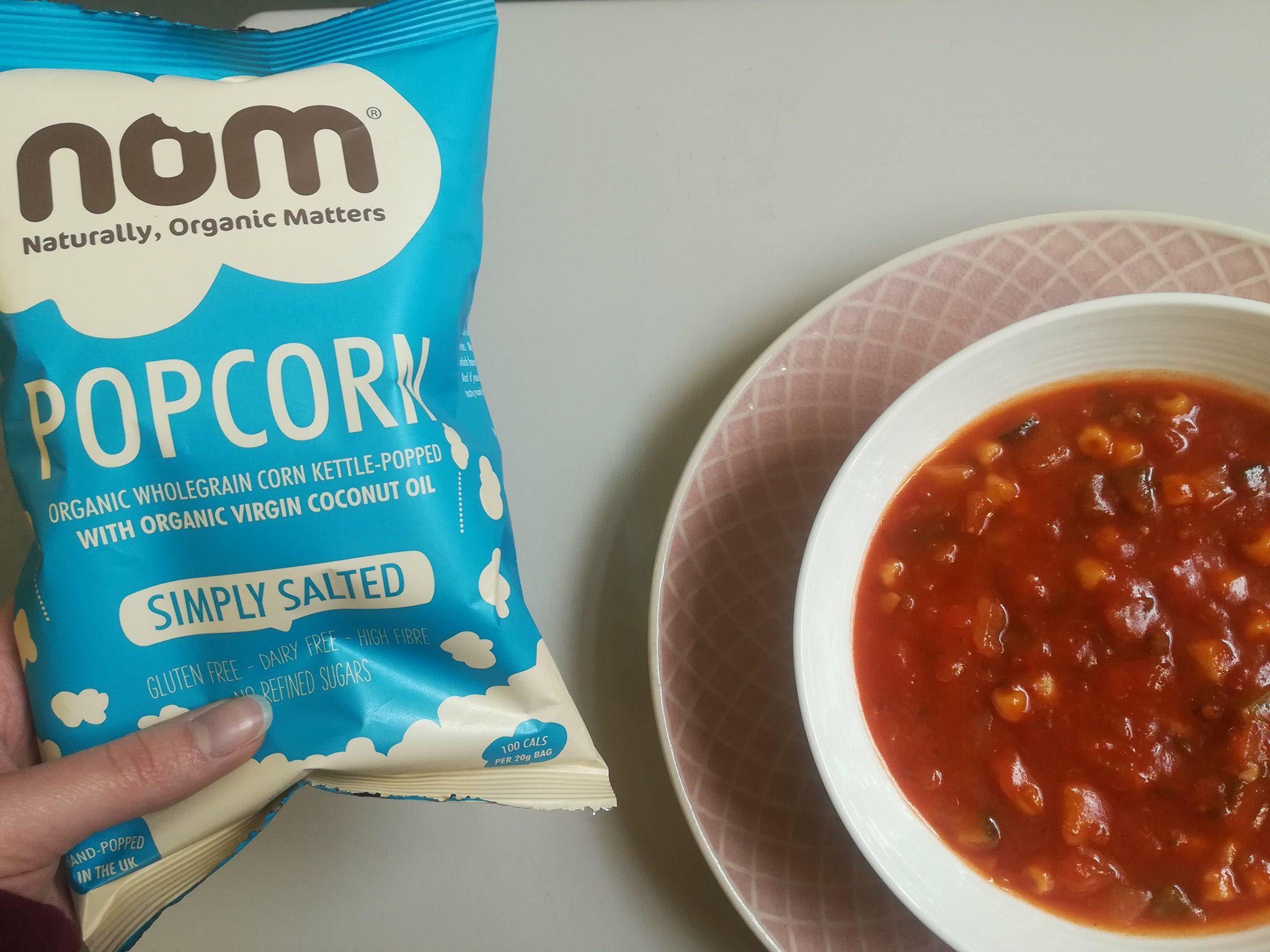 Overall, Veganuary was a fantastic experience. I had to get used to checking labels more carefully, but I’m now much more aware of the ingredients in the foods I had previously eaten regularly, especially with prepared meals and salads. I’ve continued to eat a more plant-based diet, although perhaps less strictly than a ‘full’ vegan diet for now. However, when I’m cooking for myself, I am generally choosing to make vegan meals. I’ve realised that there are so many different combinations of vegetables and proteins to try – all this variety makes cooking much more fun, and the recipes much more interesting.

Although we’re nearly into Spring, anytime of year is perfect for setting new goals and trying new things. And you never know – perhaps we’ll start a new trend for March resolutions! If you fancy giving a vegan diet a try, you can find a range of vegan recipes on our blog.

Posted on 28th February 2018 by nomfoods in Blog Latest News

Tag your Instagram photos with #nomfoods and we'll feature them here!